He contributed to the compilation of statistics in the country, to pave the way for the recognition of domestic violence in Puerto Rico and later, the creation of Law 54. 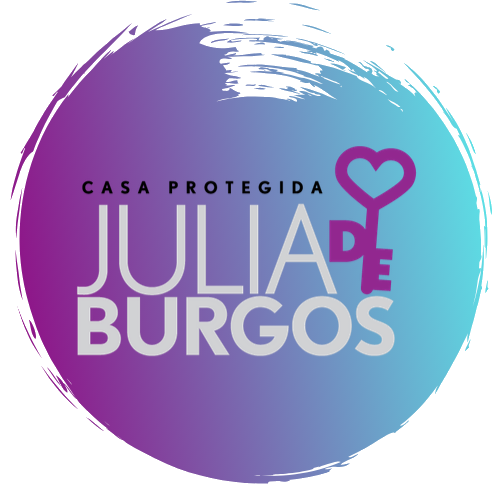